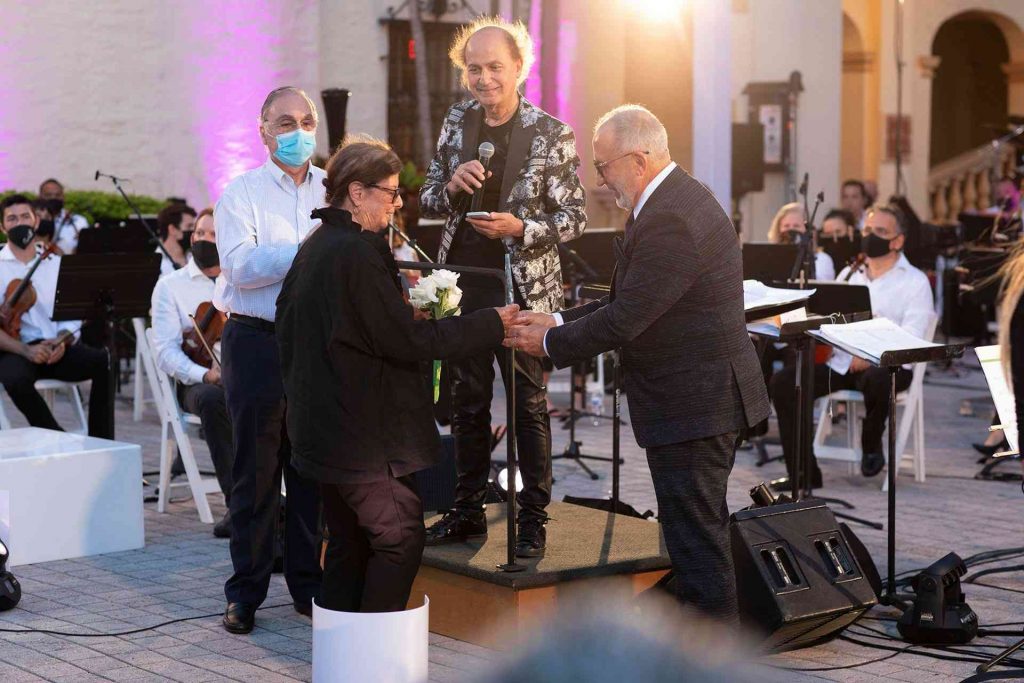 The MISO Women Community Leadership Award is a new recognition given yearly to the work done by female leaders in our community. This has been created in light of so many important figures that have made great contributions to our city both socially and culturally.

We are honored to present our MISO Women Community Leadership Award 2022 to guest of honor Iran Issa-Khan.

Born in Tehran and raised in photography career in the late 1970’s studying with William Minor, Jr. Throughout the 80’s and 90’s, Issa- Khan photographed Paulina Porizkova, Christy Turlington, Iman, Andie Mac Dowell, Debbie Dickinson, Talisa Soto, and other supermodels whose images have appeared on the covers of Vogue, Harper’s Bazaar, Elle and in numerous editorials and advertising campaigns in the United States, Europe and Latin America.

In 1999, Issa-Khan transitioned from photographing beautiful people and celebrities to flowers and objects of nature. Her new photographic work has captured the sensuality of flowers, tropical plants, seashells and numerous flora and fauna objects,immediately translating their natural beauty into sensuous art forms.