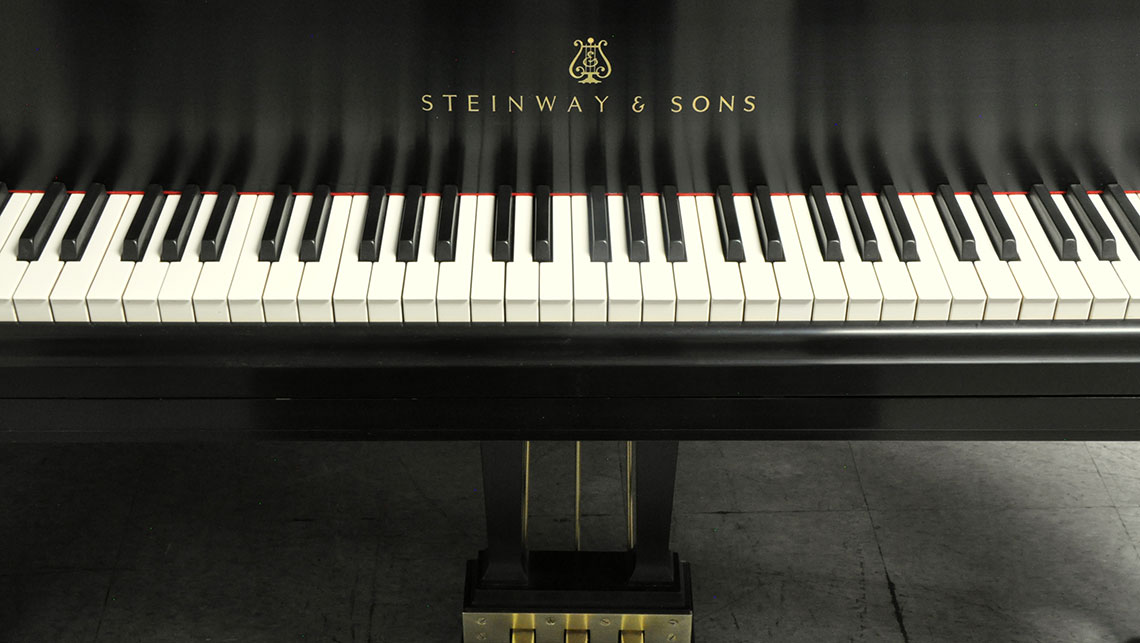 The superior sounds from six grand pianos will be showcased in a climactic conclusion to MISO’s “Grand Season of the Piano.” In celebration of Steinway & Sons 161st Anniversary, this powerful piano extravaganza includes concertos for one and three soloists, a world premiere for two pianists and Liszt’s massive musical potpourri of six pianos, formed from five variations by colleagues Thalberg, Pixis, Herz, Czerny and Chopin. Liszt added the movements to his original version and titled the entire work Hexameron, a Greek word reflecting the sacred six days of creation.