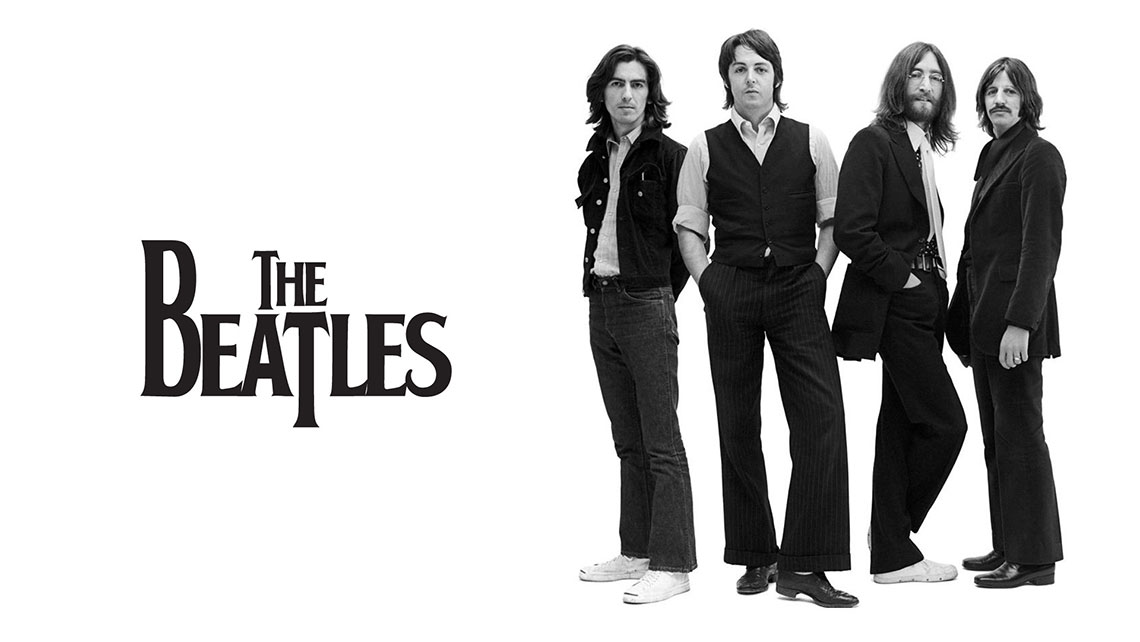 02. 50 Years Of The Beatles Arrival In Miami

It has been 50 years since the Beatles arrived at Miami International Airport to make their first American television appearance on the Ed Sullivan Theater in New York City, and music would never be the same again. This historic broadcast will be commemorated live on stage in the John S. and James L. Knight Concert Hall, with original works by Maestro Marturet, Composer-in-Residence Sam Hyken, and “with a little help from our friends,” vocalist Ruben Studdard and celebrity bachelor Juan Pablo Galavis. Introducing Make Your Own Peace, celebrate this significant moment in South Florida with some of the most influential rock and symphonic music of all time.

Alejandro Campos – On Imagine on the Long and Winding Road