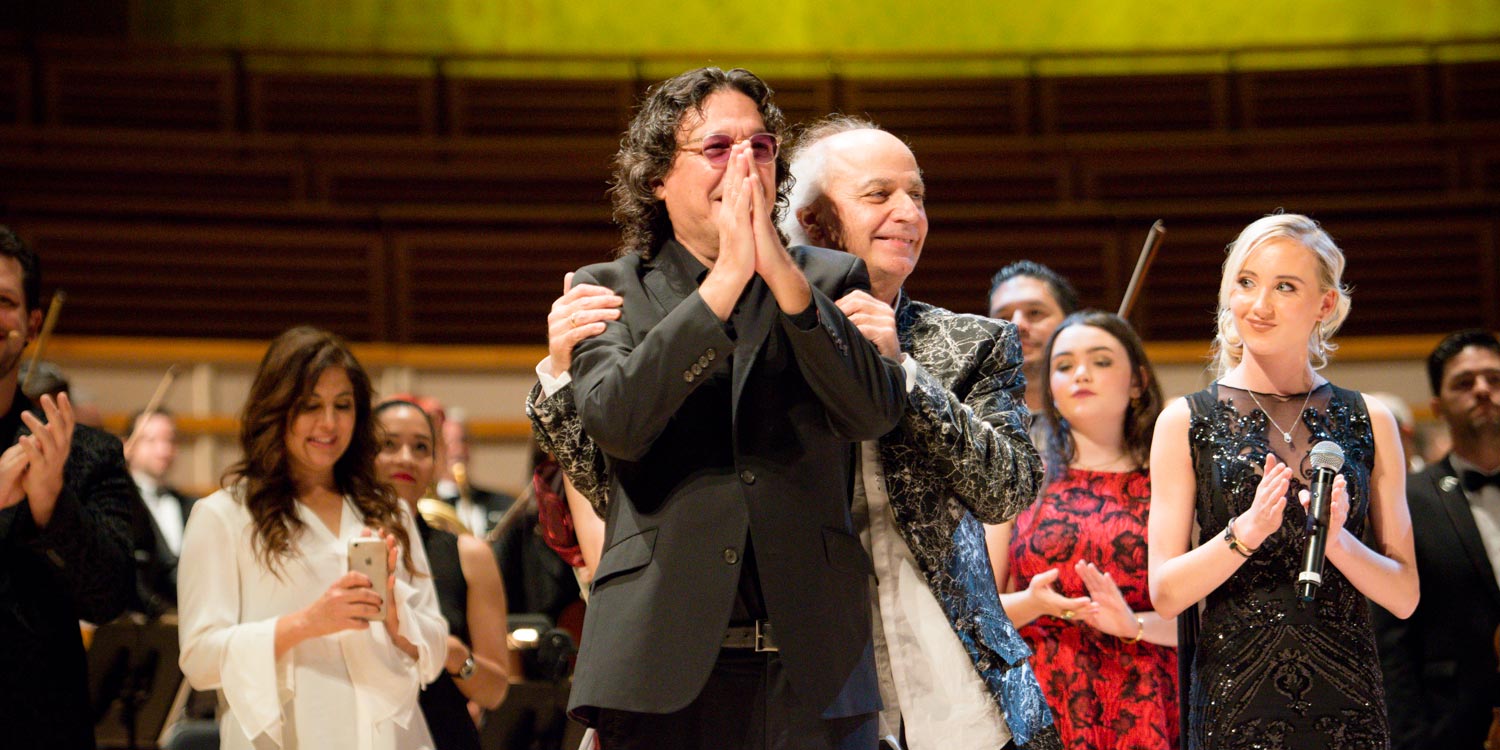 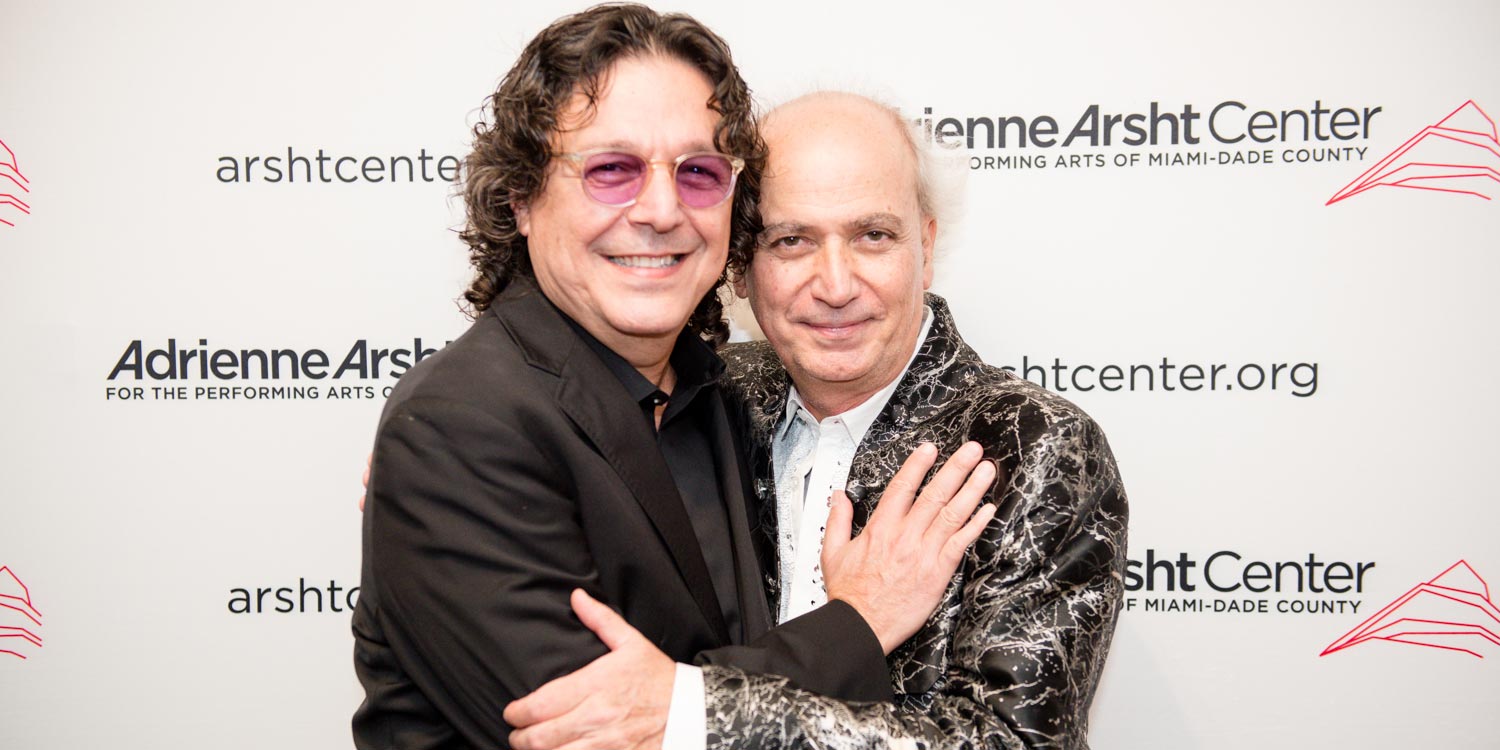 He is the first Latin record producer to win the Billboard Hot Latin Tracks “Producer of the Year” four consecutive years, and has been awarded ASCAP’s “Songwriter of the Year” five times. In 2010, Billboard Magazine named Perez “Producer of The Decade” for having more # 1 and Top-Ten Hits from 2000 to 2010 than any other Latin Producer in history. Influenced by classical music, Cuban music and jazz from an early age, Perez grew up in a musical household striving to be a musician. Cuban born, Perez spent most of his childhood in Liberty City and attended Miami Jackson Senior High.

“I loved growing up in that neighborhood,” he said. “I joined Baptist churches and learned how to play every instrument. It was my great university.”

Perez’s focus is on the fastest growing segment of the U.S. population, the YLA’s or “Young Latins in America.” In 2003, he teamed up with the ASCAP Foundation to create the “Rudy Perez Songwriting Scholarship” to help aspiring Latino Songwriters go to college.

Perez also founded the Latin Songwriters Hall of Fame, a long-term endeavor with a goal of having a physical museum in Miami, then expanding to Buenos Aires, Mexico and Spain. The annual Hall of Fame “La Musa” Awards Induction Gala takes place at The Fillmore at the Jackie Gleason Theater on Thursday, October 15 at 8:00 p.m. Hosted by Carlos Ponce, directed by Richard Jay-Alexander, and conducted by Eduardo Marturet with members of the Miami Symphony, this year’s honorees include notable Latin stars Rita Moreno, Emilio and Gloria Estefan, among others.